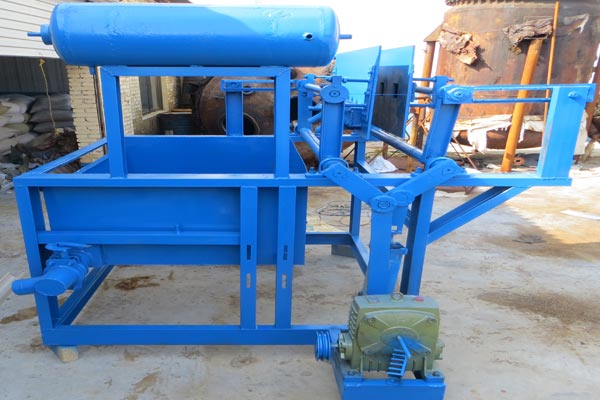 Pulping is the liberation of fibres from wood so that they can be reformed into paper sheet. Pulp is a dry fibrous material prepared by chemical or mechanically separating fibres from wood or fibre crops. Pulp can be either fluffy or fringed into thick sheets. Pulp which is shipped and sold as pulp is referred to as market pulp. When suspended in water the fibres disperse and become more pliable. This pulp suspension can be laid down on a screen to form a sheet of paper.

Vacuum filtration: The paper pulp moulding machine is designed to operate on the principle of vacuum filtration whereby the driving force for filtration results from the application of suction on the filtrate side of the medium.

The slurry to be filtered is made up of cellulose and water. The physical and chemical properties of cellulose make them develop strong bonds and enable them to retain their shape and contours when dried. The mould has been designed to produce thirty egg tray of standard size and worthy of note is the unique manual technique of operation which is intended to keep the machine as simple as possible.

The pulp moulding technology adopted is one in which the mould is lowered into the pulp slurry vat where the slurry is formed on the mould with the aid of the vacuum pump sucking in both the fiber and water. The mould is then lifted up, fixing into the counter-mould. The suction effect from the vacuum pump is transferred to the counter-mould where the moulded product is received, all the while, still sucking water from the product. The product is removed from the counter-mould when the suction is blocked and taken for further drying to the desired moisture content.

The parts of the pulp moulding machine can be divided into two groups namely the primary and the auxiliary parts. The primary parts are the parts that make up the machine these are the mould, the counter mould, the pulp slurry vat, and the lowering mechanism while the auxiliary part is backup of the machine, its presence is fundamental to the working of the egg trays machine. These are the vacuum pump, the electric motor and an auxiliary tank. 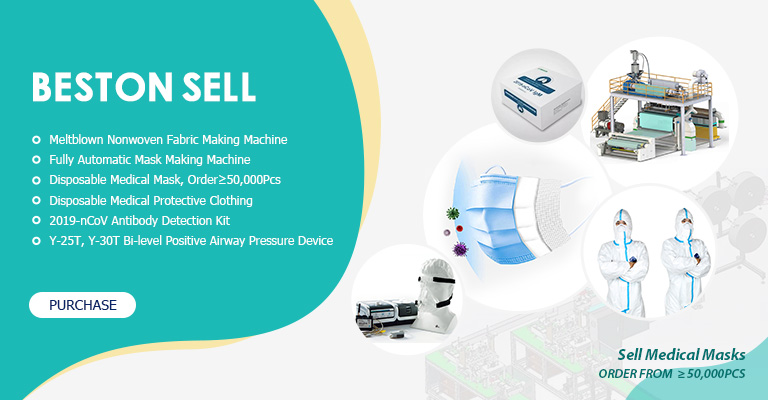 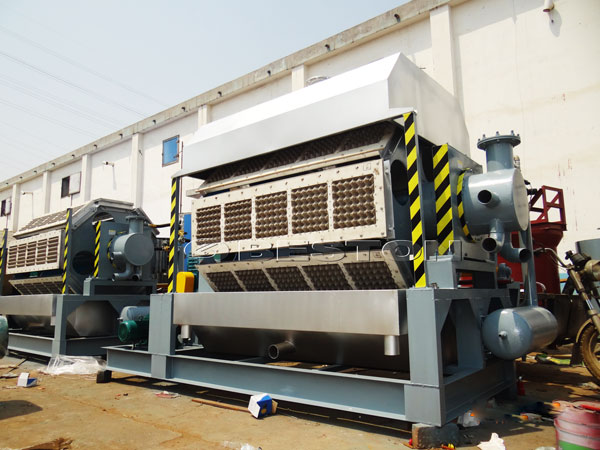 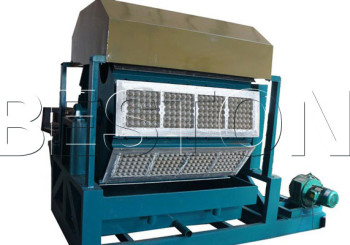 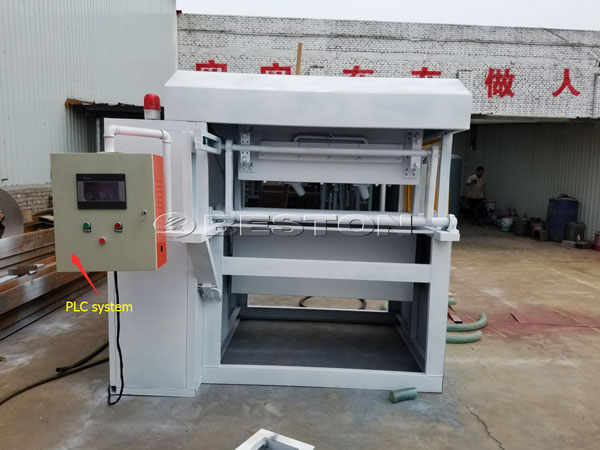